7 Murder Chain In the world


Please Share this article is useful !
The killing has been going on since the time of our ancestors. History records that the first murder in the world happened to the child that the prophet Adam Abel and Qobil U.S.. Abel killed by jealous wife qobil affairs. Today many murders phenomenon that makes us fearful and troma impact. kasung serial killer is one of the many tragic murder happened today. Chain murders are summarized in 7 Killings Chain In the world Version 7Top Ranking.
1. Ted Bundy 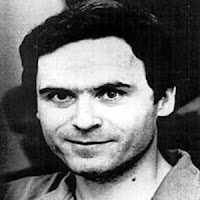 Theodore Robert Bundy was an American serial killer. Before successfully executed in 1989, Ted was 2 times to escape from prison. Reportedly, Ted has been "successful" of killing 40 women.
2. Richard “The IceMan” Kuklinski 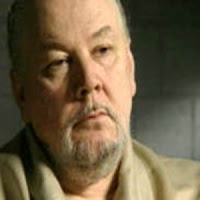 Richard is an assassin who works in some families of Italian-American descent. According to information circulating, he has mengabisi nearly 200 casualties, including Jimmy Hoffa, with his favorite weapon, the gun, saws, and knives.
3. Harrold Shipman 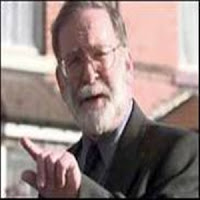 British man is a serial killer doctor degree. Reportedly, he has killed nearly 260 people and patients. The majority of the victims, about 80 percent, are women with a lifespan of 41 to 93 years.
4. David Richard Berkowitz 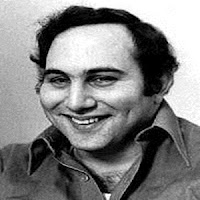 He is known as an American serial killer and terrorist also known as the City of New York in July 1976. He successfully arrested in August 1977. Berkowitz kill women with long hair who works late at night with a gun kept in his pocket. After being killed, women's hair was cut as a sign.
5. Jack The Ripper 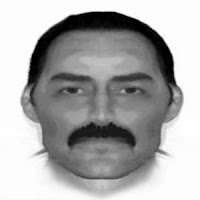 Jack the Ripper is a pseudonym for a serial killer who was not identified, and operating in 1888. He is a resident slum, Whitechapel, City of London, England. The women in a prostitution whore is the target empuknya. The women are killed by neck was slashed and his body was cut into pieces and dumped his vital organs.
6. Jefery Dahmer 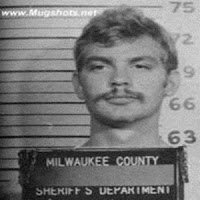 He is an American serial killer. He was known as someone who has a sexual disorder. He has been "successful" kill 17 people and young adult victims. All the victims are African and Asian descent. Murder is accompanied by pemerkosan, torture, mutilation, and cannibalism. 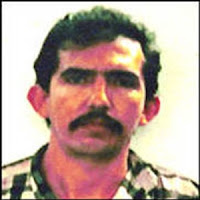 Aside from being a serial killer, the man from Colombia is known as rapists and homosexuals. From 1992 to 1999, he had to kill about 200 people ranging in age from 8 to 18 years old victim.