Please Share this article is useful !
Who is not familiar with motorcycles? powered two-wheeler vehicles with engine has become the ideal vehicle dizaman now. Imagine, .. nearly 90% of people whose names have digarasi motorcycle. Besides the price is relatively "cheap" can kreditan alias owed first, use of motor fuel is also comparatively low, and the cost is also low oprasionalnya. In the classification of this bike we will try to prove who is the fastest motorcycle in the world in 7 World's Fastest Motorcycle. 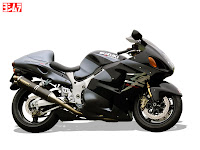 Motorcycle made by Suzuki since 1999 is the kind of sportbike. Motor is dedicated to those who love racing and as everyday transport.

This motor is created by Ted McIntyre of Marine Turbine Technologies Inc.. Reports of the MTT Turbine Superbike appeared in early 1999 in a May issue of Cafe Racer magazine, but the production model was introduced in 2000.

This bike was created by renowned designer Massimo Tamburini motorcycle in CRC (Cagiva Research Center), following his work on the Ducati 916. Launched in 1998. This motor has a unique design in which four exhaust behind, single-sided swingarm, large front forks (49 or 50 mm diameter) and traditional MV Agusta red and silver livery. 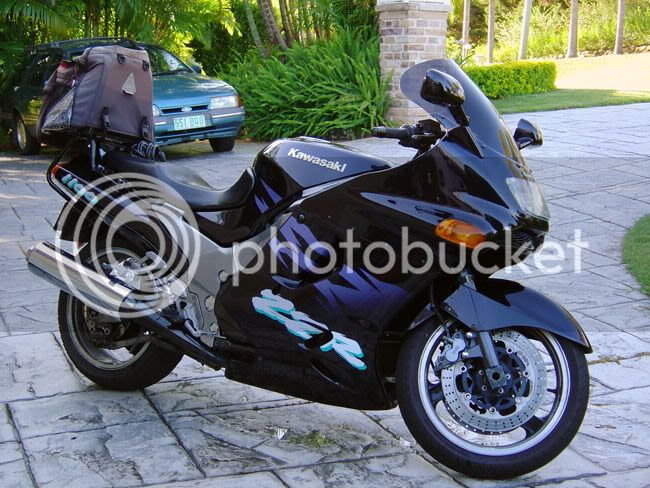 This motor was produced in 1990-2001. Once the motor is dubbed as "The World's Fastest Production Bike". Ninja ZX-11 is marketed all over the world especially in North America. 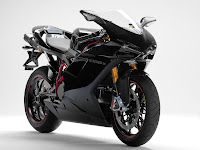 Ducati 1098 is a sportbike manufactured by Italian motorcycle company Ducati since 2007. There are three different versions, called the 1098, 1098S, and 1098R. Two models were replaced by a successor model, the Ducati 1198.