Please Share this article is useful !
The house is something that can not be separated from human life, because in addition to functioning as a shelter, the house is also a place where people build a sense of affection for family and establish communication with other humans. Beyond that, the house also can show one's social status in the society. No wonder so many people spend so much money just to build a house that is a throne for them. not infrequently even bloodshed in favor of something called the house. so valuable a home. Here are 7 World's Most Expensive House version 7Top Ranking. 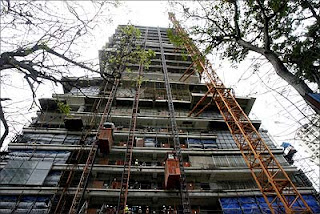 This is the most expensive house in the world, the home is owned by Mukesh Ambani, billionaire businessman and prominent Indian origin who is also the person who entered the list of the 10 richest people in the world. This house consists of 27 floors with a very spacious room, even the garage can only accommodate about 150 cars. 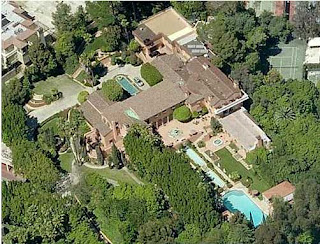 This luxury house owned by William Randolph Hearst, has 3 swimming pools, 29 bedrooms and a very spacious hall. In it there is also a discotheque and a mini cinema. 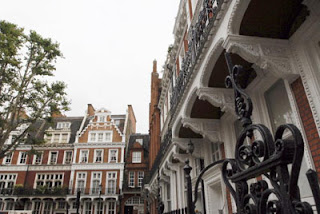 The house is located in the Kensington area of ??London terraced house is 5 and has 10 bedrooms, an indoor pool, panic room, cinema and a steam room. 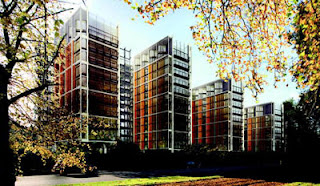 The house is still currently under construction, but once the facilities in the house is fairly plush, arguably even more like a hotel. no news saying that if the building is completed in full, it will be able to beat the price of William Randolph Hearst's Mansion. 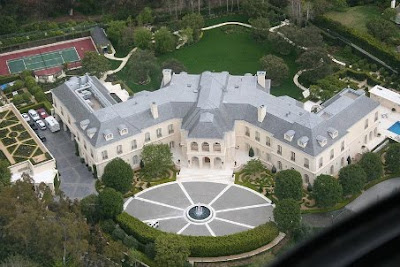 The house stands on land that stretches along 56,000 square meters of land and was built in 1991. Has 123 rooms, tennis courts, skating rink, bowling alley and several swimming pools. 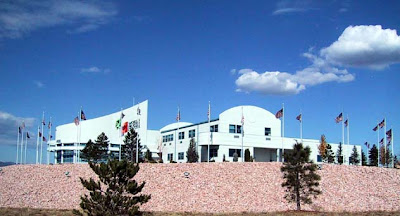 Owned by Prince Bandar bin Sultan bin Abdulaziz of Saudi Arabia, has 27 bathrooms and 15 bedrooms along with an indoor pool, private ski trails, sewage treatment plants, tennis courts, the building was built on land which stretches for 14,397 square feet . 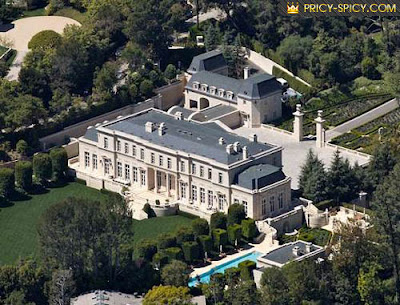 This house was built by Suzanne and David Saperstein. The house has 15 bedrooms and the exterior is covered with French limestone while the interior is splashed with 24 karat gold. The house also has furniture items like Marie Antoinette's curtain patterns and Napoleon's favorite chair.