Please Share this article is useful !
Joanne Kathleen Rowling or J.K. Rowling (born July 31, 1965 in Chipping Sodbury, near Bristol, England). He became an international literary spotlight in 1999 when the first three series of teen novels Harry Potter took the top three places in the list of "New York Times best-seller" after obtaining the same rank in the United Kingdom. Then, when the 4th series, Harry Potter and the Goblet of Fire was published in July 2000, the series became the best-selling book sales in history.

As a graduate of Exeter University, Rowling moved to Portugal in 1990 to teach English. There he married a Portuguese journalist. Her daughter Jessica was born in 1993. After his first marriage ended in divorce, Rowling moved to Edinburgh with his son. Rowling face problems for their families.

During his life in trouble, Rowling began to write a book. He got the idea of ​​writing the book on his way up the train from Manchester to London in 1990. After several rejected, Rowling was able to sell the book Harry Potter and the Sorcerer's Stone for the amount of $ 4000. 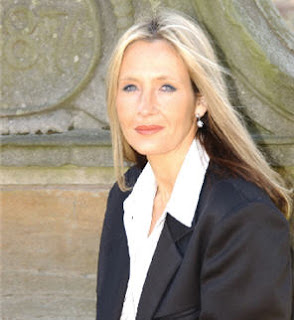 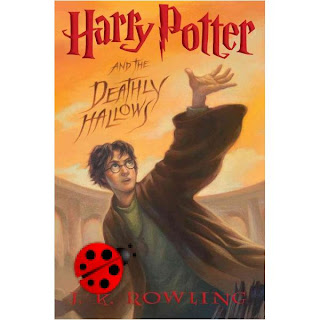 One of the best-selling novel works J.K. Rowling

In late December 2001, Rowling married Dr.. Neil Murray in Scotland. Her second child and first son, David Gordon Rowling Murray, was born on March 24, 2003, at the Royal Infirmary, Edinburgh. After announcing the sixth book in the Harry Potter series, Rowling gave birth to a daughter, Mackenzie Jean Rowling Murray on January 23, 2005. Now, J.K. Rowling has started writing the seventh book, Harry Potter and the Deathly Hallows, which is the end of the Harry Potter series.