Planet 7 unique in the Universe

The universe consists of stars and planets innumerable. Much smaller than our planet. But the amount is greater, so much more. The nature and mass of planets scattered throughout the universe also vary. Here are 7 Planet Universe's most bizarre and unique that astronomers have discovered. 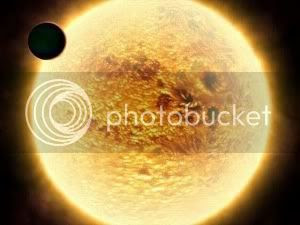 The planet WASP-12b is the hottest planet ever discovered. Surface temperature reaches 3200 degrees Celsius. It is located 870 light-years from Earth. 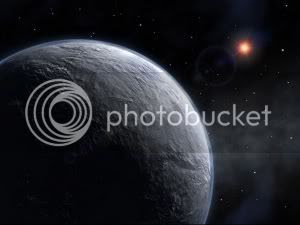 Planet OGLE-2005-BLG-390L b is the coldest planet and the farthest distance from the Earth, about 28 thousand light years. 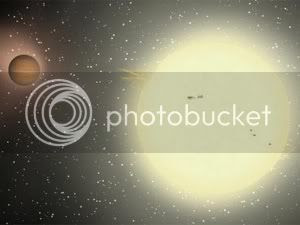 Planet dubbed TrES-4 is the largest known planet to date. 1.7 times the size of the planet Jupiter. The distance from the earth about 1400 light-years away. 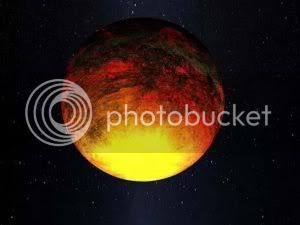 Planet Kepler-10b, up to now in the know as the smallest planet outside our solar system. Dwarf planet was discovered in January 2011. 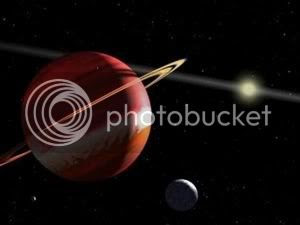 Planet Epsilon Eridani b distances are very close to the Earth, only about 10.5 light-years away. So close until we can observe with a telescope. 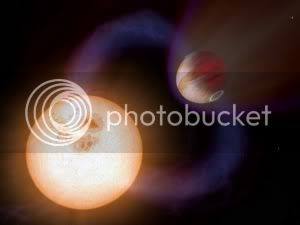 Planet sweeps-10 has the fastest orbital velocity. The time it takes the planet to once around the star is only about 10 hours. 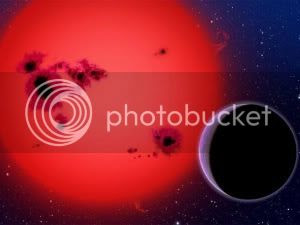 Astronomers estimate that the entire surface of the planet GJ 1214b is covered by water. 3 times the size of planets the size of Earth is located about 40 light years from Earth.