7 Women With Most Beautiful Eyes in the World

His eyes are beautiful and captivating eyes, he is a professional chef and has a cooking show himself entitled Everyday Italian, which aired on the channel since 2003 FoodNetwork 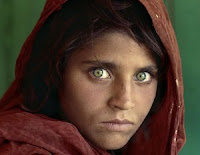 Her green eyes are lit as if reflecting something very deep and poignant, he is best known as a cover girl magazine National Geograhpic, to just info only, as the magazine cover photograph is a picture of the most popular in the history of the magazine 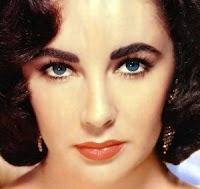 Still remember her?? he was cast from a very famous female superhero in the world, the Wonder Woman that premiered in 1976. Lynda also won a TV Land Award as the most super Super Hero in the film Wonder Woman in 2004 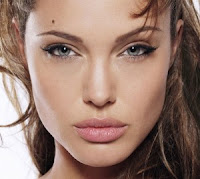 Who is not familiar with angelina jolie?? besides known for having beautiful eyes, the artist is also famous for her sexy lips .. she is the daughter of Jon Voight and won an Oscar as best supporting actress starring in the movie Girl, interupted in 2000 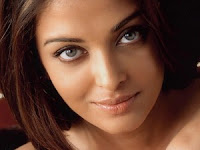