✖
Home 7Top Ranking 7 Most Bizarre Death Story of the World

7 Most Bizarre Death Story of the World


Please Share this article is useful !
1. Died Because Beard Burned

Austrian Hans Steininger was famous for the world's longest beard. Length is about 140 cm. One day in the year 1567, a fire that requires everyone to run. He forgot to tie his beard long. In her haste, she stepped on his beard himself and fell. Her neck was broken and he was killed instantly. 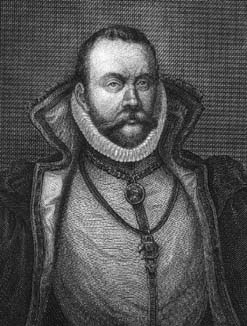 Tycho Brahe (1546-1601) was an astronomer. In 1601, he was attending the banquet were very long, Prague (now Czech). Customary in those days believed that fled in the middle of a meal, including for waste water, is very disrespectful. As a result he was forced to hold pee for dinner. Bladder extends to the threshold, and there was infection (cystitis) were fatal. He died 11 days later. 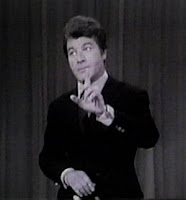 Dick Shawn (1924-1987) was droll about political campaigns in the United States. After saying "I will not lay down on the job!" (I will not resign!) He immediately lay on the floor. The audience thought it was part of the joke. But because he did not wake up again, a few stagehands were examined and did emergency breathing assistance. Not long before he died.

Allan Pinkerton (1819-1884) was a famous detective agency with the Pinkerton detective agency-nya.Suatu day he was walking on the sidewalk. He slipped. Not accidentally bitten his tongue, and there was an infection which later killed him.

Bobby Leach (1858-1926) was a stunter. He is also second in the world to successfully conquer the waterfall its Niagaradengan barrel. He died in 1926, two months after her leg was amputated. Why? Apparently he slipped on an orange peel effect stepping on the streets, in New Zealand. Broken legs and severe infection. Time there were no antibiotics.

Isadora Duncan (1877-1927) is known as modern dance figures. He likes to wear a scarf on the go. In September 1927, he was in a car, with the windows open (!) And the car is moving at high speed. At that time he was wearing a large shawl. Because shawl "fly" to the tires, he suffocated immediately from the car window. 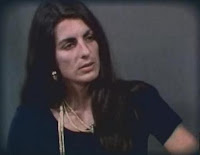 Christine Chubbuck (1944-1974) is the only television reporter who died in the middle of live television. He shot himself in the head on live Suncoast Digest (WXLT-TV) on July 15, 1974 with a 38 mm revolver. Chubbuck was already in trouble with the protracted depression.