✖
Home 7Top Ranking 7 The Most Secret in the World

7 The Most Secret in the World 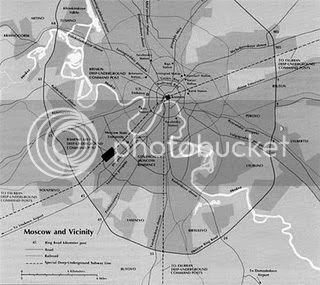 Moscow Metro-2 in Russia is the city's largest underground system in the world.
The town is built in the Stalin era. The city is so secret, even
journalists who want to cover the news of this place has always denied
by the government. This place is a very confidential because
nothing is confirmed about the existence of this city. duagan city
bwah get up this land to seek refuge from the Russian leaders
nuclear attack when a nuclear war, but it's underground city
connecting places setrategis Russian government. 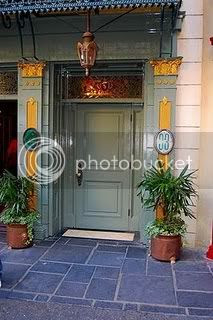 Disneyland is a place of entertainment for children and adults. All places in
Disneyland is a must be visited by anyone, but not for
Club 33. It's not easy to enter this club, in addition to security
very tight here also use Screen Finger. Become a member at
This club is not easy and very expensive, requiring $ 10-30 Registration
thousand. You also have to wait for 14 years to be a waiting list. 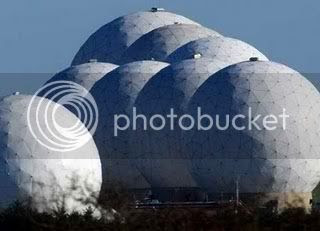 RAF Menwith Hill is a military base with connections to the
global spy network, ECHELON. This place contains various stations
underground and claimed to be a satellite monitoring station
the world's largest electronics. The area is located on the A59 Skipton Road,
about nine miles west of Harrogate in North Yorkshire and occupies
Moorland about one square mile. This place was built by the U.S. Department of Defense.

Formerly this place diguanakan to memeatatmatai all digital communications sofiet uni but now the place is more used to seek information about terrorism, drugs and other syndicates. 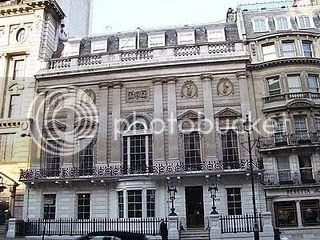 This place is for people in the UK, established
by the Italian Francesco Bianco in 1693. The initial goal
establishment of this place is the place to enjoy chocolate
heat, but eventually became a distinctive and exclusive because of the secret. And
Now the place is famous for its strange gambling, such as
only £ 3,000 for guessing the first drops of rain that come from
window. Requirement for people who want to join this club is
they can join if invited and approved by two other members. 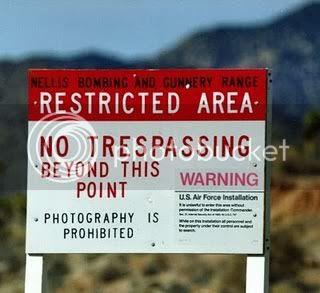 Area 51, or better known as the U.S. Air Force Flight Test Center and also
other pseudonyms such as Dreamland, Watertown Strip, Paradise
Ranch, The Farm, The Box, Groom Lake, and the Directorate for Development
Plans area is a remote area in southern Nevada, which
owned by the United States, is used as the center of development
secret and experimental aircraft - a new generation of fighter aircraft. This area is
also very famous for its alleged UFO research center
until now regarded as one of the conspiracy theories that have not been revealed. Room 39 This is the only place where illegal fully supported
by the state and are in a state. Projected as one
the secret organization in Korea that seek to obtain
exchange for Kim Jong-il. Room was founded in 1970 and is not
know where the name originated Room 39. Room 39 uses 10-20 account
bank located in China and in Switzerland that aims to forgery,
money laundering and illegal activity. This place is also thought to be involved
in drug smuggling and arms sales. North Korea has
denied involvement in illegal activities related to Room 39's. 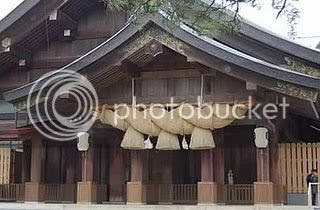 The place is the most sacred shrine in Japan. This place is dedicated to
Amaterasu (the sun goddess) and has been established since 4 BC. Temples
believed to be a place to store some documents and some items
important imperial Japan, one of which is Up?. Ise Grand Shine
demolished and rebuilt every 20 years for the idea
Shinto (next in 2013). The place is very very difficult to
visit, except for those who are members of the imperial family.