7 Scientists Science Indonesia in the eyes of the World 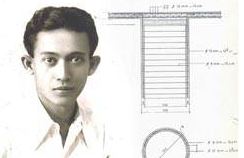 The technology was invented by Prof. Dr. Ir. Sedijatmo when he was asked to set up a 7 sebagaipejabat PLN high voltage electric tower in the swamp Ancol, Jakarta. The foundation made was able to reduce by 75% the pressure on the surface of the soil below the foundation than usual. Foundations scribble is then used in the Juanda Airport, Surabaya, which allows the foundation to withstand loads weighing 2,000 tons or super jumbo jet aircraft. Besides Indonesia patented technology is also used in nine other countries, such as Germany, Britain, France, Italy, Belgium, Canada, the U.S., the Netherlands. 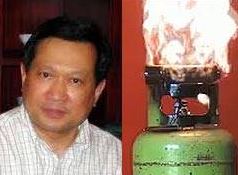 When being tested using liquid lubricants berbahankulit cassava in Queen Mary College in London University, England, Randall Hartolaksono find the technology to fight the fire effectively and environmentally friendly. At that time, homemade liquid accidentally spilled and put out the fire that was burning. After further investigation, it is known that the liquid when exposed to heat will release vapors that can attack the fire. Present findings are used in various mining companies in the world as a solution to tackle fires 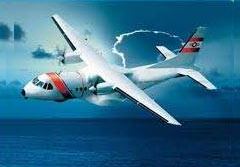 Is the turbo engine propeller aircraft with the cooperation Nusantara Aircraft Industry (IPTN) and CASA of Spain. The aircraft is capable of carrying two pilots and 45 passengers with a maximum speed of 509 km per hour and mileage of 796 km. The aircraft is then used by various military and civilian airlines in a number of countries in the world 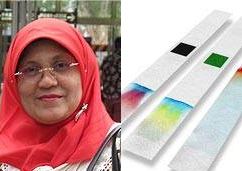 Under the guidance of Professor Takeuchi Toyohide Gipu University, Japan, in 1998, Prof.. Dr. Rahmiana Zein, who was doing research for her doctoral dissertation in chemistry find chromatographic techniques fastest in the world. If before this research takes between 1,000 and 100 minutes to dissect the chemical compound, a technique used Rahmiana Zein able to diagnose the chemical compounds in less than 10 minutes. 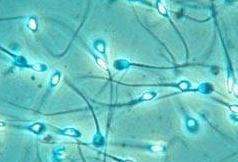 Drying technique - known as evaporative drying - as well as sperm storage indoor room temperature was found by Mulyoto Pangestu, an Indonesian student who is taking a Ph.D. at Monash University, Australia. Interestingly, Mulyoto managed to do it using equipment that can be found easily and cheaply. His invention was patented in Australia and become the property of Monash University. However, Mulyoto still listed as the inventor. 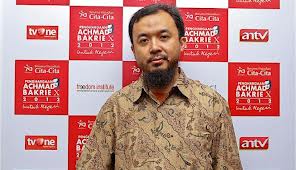 The mathematical equation is solved by Yogi Ahmad grants, ITB lecturer Tasikmalaya origin. When solving equations, Yogi is doing his Ph.D program at the Delft University of Technology, The Netherlands.

Helmholtz equation were successfully solved, make a lot of oil companies happy. The reason, according to the formula Yogi findings that they can be faster in finding the source of oil in the ground. The formula can also be applied in the industry radar, aviation, and submarine 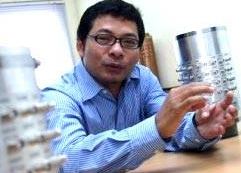 Electrical Capacitance Tomography Volume discovered by Dr. Warsito Purwo Taruno and patented internationally. ECVT is a technology that uses a static electric field sensor that can display 4-dimensional picture of the behavior of gas and particles in a closed reactor. ECVT technology is expected to change drastically the development of research and technology in various fields, ranging from energy, chemical, medicine, to nano-technology.