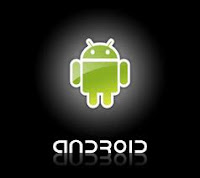 During the year 2012, many Android apps are downloaded by many users around the world. Of about 500 thousand applications in the Android Market store, there are a few apps that Google became the best Android Applications for the year 2012.

The above list is not in order of the highest in the download, but the data overall best Android apps 2012. This is not too surprising considering the application Evernote and Pinterest indeed many users are using it. While Zappos application was chosen because many consider the pre-installed in almost every Android device. While applications such as Pocket, Fancy, and Pixlr Express gained a lot of users, as well as the application of Grimm Snow White a bit different because in it contains an interactive storybook.