4 Animal Legendary Guardian of the Wind 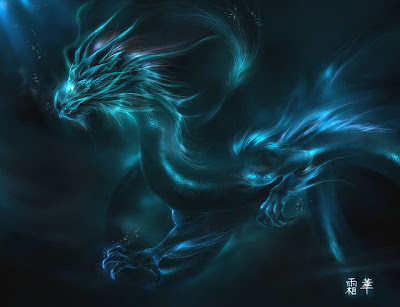 Animal body that resembles a snake but had legs and claws is acting as a protector of Buddhism. Most of the Japanese legend of the dragon comes from China. The eternal enemy of man-bird dragon is called Karura. Dragon is a natural element of wood, but he controlled the rain and live in the sea or river that can also cause flooding. In China and Korea, the dragon is very close to the imperial emblem. In western mythology, the dragon often used as figures antagonists or disturb the tranquility of human beings. In Eastern cultures, the dragon is the figure of good luck and fortune that his form is creepy but loving and fair. 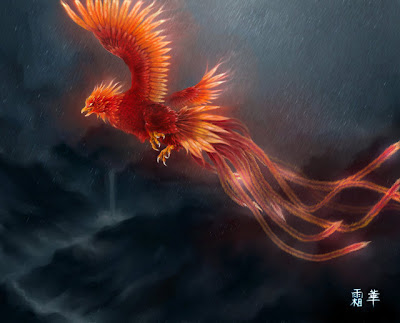 Red bird or bird of fire which is often paired with a dragon. The pair describe the feud but also happiness in marriage. No wonder that the Phoenix became a symbol of the emperor empress. Suzaku had feathers shining, and its appearance is associated with a good day. Actually understanding the red bird and the Phoenix is not the same. Red bird 'replace' the Phoenix, but in general remained Phoenix is more famous than the red birds that seem just ordinary birds. 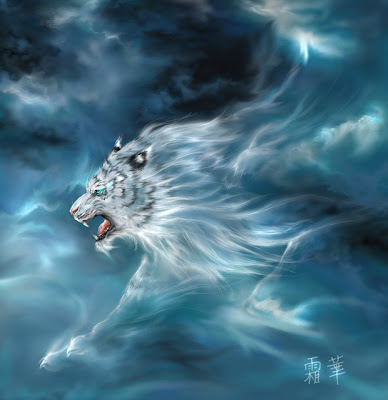 For the Chinese, the tiger is the king of all the animals and the ruler of the mountains. Having a naturally occurring element that is assumed white metal, as Byakko is a white tiger as a protective one of the cardinal directions. In some versions, there is a white tiger named this as Kirin, legends bodied animals such as deer or horse that has a horn. In Japanese mythology, specifically Kirin is described as having a body resembling deer. In another version, Kirin bodied deer but the head of the Lion, and many translations say that Kirin together with Unicorn. whereas Unicorn is a unicorn, while Kirin head instead of a horse.

In the Book of Tang, the reincarnation of Byakko is Li Luo Cheng and reincarnation Seiryu is said to be a rebel called Xiongxin. They both are brothers who swore on Shubao Qin, Cheng Zhijie and Yuchi Jingde. Their souls after death the body is said to have a new hero of the Tang Dynasty and the Liao Dynasty, Xue Rengui and He Suwen. 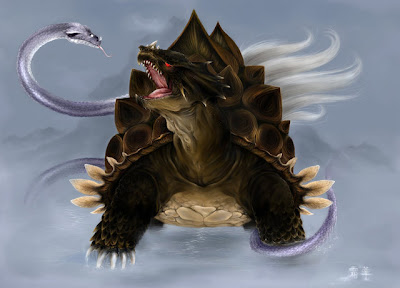 Turtle is the symbol of longevity and happiness. These turtles are often displayed with snakes, both believed to be the underlying cause of the universe. Turtles and snakes element element Yin Yang, which is a tortoise shell universe. Tortoise shell strong and serves as body similar to the function of a shield, so the turtles in Shijin referred to as the Black Warrior. Ancient relief turtle closest we can meet at Borobudur.