Biography of A. Ronald Gallant

In addition to the economic field, Ron also received an AB degree in the field of mathematics from San Diego State University, an MBA in marketing from the University of California at Los Angeles, and a Ph.D. in statistical science from Iowa State University. 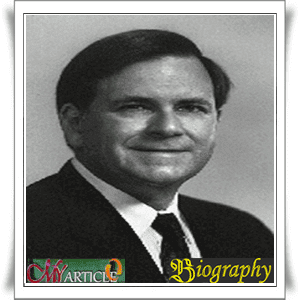 In economics, Ron interested in the sciences modeling of data for the purpose of statistical inference. Usually this model would involve nonlinear parametric component that describes the features of the model in which the underlying scientific theory is explicit and nonparametric components that contribute this feature is a scientific theory is not clear. During Ron devoted himself to economics, he has produced and published numerous writings on the theory of economics in terms of statistics.