Please Share this article is useful !
Lions are very sociable animals. They live in groups, more or less there are about 30 lions in the group. Consisting of three males, a dozen females, and the rest of their children. The number of group members is determined by the availability of food and water. 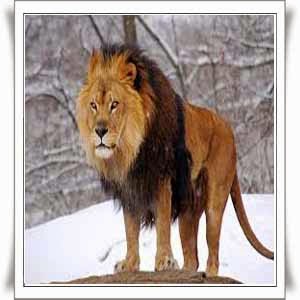 Group members to track one another with a roar. Male and female lion has a very powerful roar that can be heard up to 8km.

Men and women take on a very different role in the group. Male lions spend their time maintaining their territory and their children. They maintain the boundaries of their territory. 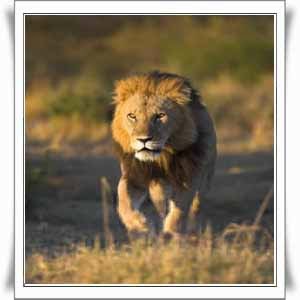 Lionesses are the primary hunters group. They are smaller and more agile than from a male lion. But because the prey is generally faster than them, they use teamwork to subdue prey. 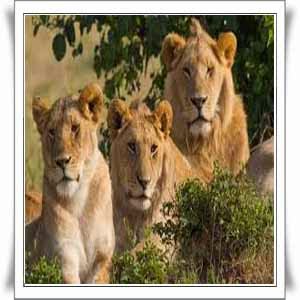 After a successful hunt, all the lions in the group share a meal. But there is a pecking order, with adult males take the first claim, followed by the lionesses, and his last.