10 Most Strange and Unique Grave in the World


Please Share this article is useful !
10 Most Strange and Unique Grave in the World~Funeral or cemetery became inseparable during the period of human civilization. We are different than animals. Death has its own place in the frame memory of life. So no wonder, decorate and care for the cemetery to be part of a culture. There are several cemeteries in the world which is really unique. Here are 10 Most Strange and Unique Grave in the World: 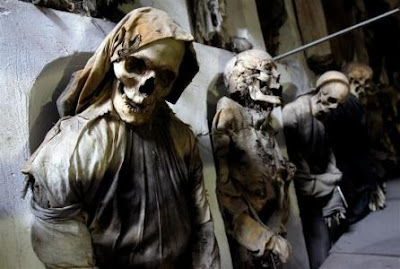 In the area of Palermo, Italy, there is a monastery which is quite strange. ceremony pastor build an underground room that is destined for the funeral, and burial is unique not bury the bodies into the ground, but by way of the embalming process as mummies were then mummy the complete and dressed with clothes hung on the walls of the monastery. Uniquely, the mummies can be dressed like a man who is still alive, even following the trend as well. A funeral like this takes place from the 16th century until the 19th century. And are eligible for burial in a way that is just the person who is considered the leading. In the 1800s there 8000 mummies that inhabit in the monastery.


2. The City of the Dead in North Ossetia, Russia 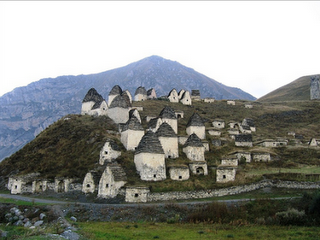 From a distance, this valley was filled by a number of buildings and building similar to a stone house, not much different from the villages in general in Russia. However, if observed more closely, something strange with these buildings. If we peep into, then we realized that the building it was a human body with a complete outfit. According to the newspaper, in the 18th century, Ossetia region is experiencing an outbreak of the deadly disease. Well, the family members affected by the outbreak eventually quarantined by making a special building. The building was designed to be a family member who is sick can not go anywhere, just given a small hole just to put food into the room. Of course, what happens is death slowly because there is no adequate relief for the pain. 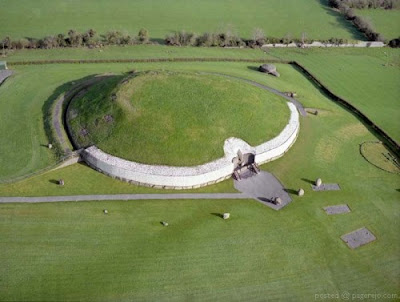 Cemetery which is located in the country of Ireland is one of the buildings or monuments of prehistoric most impressive and magnificent in the world. Built circa 3300 to 2900 BC, this mysterious tomb, including very large. The building area is round like this bunker has an area of 4046 square meters with a height of 12 meters. The building is actually composed of the composition of the rocks are very neat and there are a number of carved stone relics. shows, that sturdy building is indeed a very old age, even older than the Giza pyramids and Stonehenge. 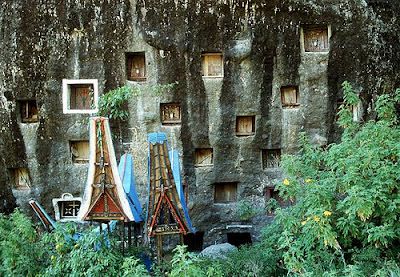 One of Indonesia's cultural heritage that is very popular to overseas. Tana Toraja funeral rituals are considered the most complicated in the world. Grave ceremony was called Signs Solo. Signs Solo is a traditional funeral ceremony, which requires the family of the deceased made a feast. This party as a sign of their last respects to the deceased who had gone. Which makes complicated, ceremony Signs Solo has a number of levels, depending on the social strata of the deceased and his family. The most interesting is when the final stage of the ceremony Signs Solo where the bodies were taken to a special rock to grave. Usually bodies accompanied by a statue symbolizing self portrayal of late when called Tau-tau. Surprisingly, the bodies are stored in the cliffs just put it. And miraculously, never smelled a foul odor emanating. 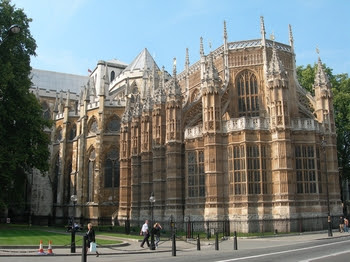 Westminster Abbey is a very famous gothic church in London. In the church building is not as sensational and grand old buildings other. But the church was built by the Reverend Benedictine in the 10th century is the burial place of the kings of England and other nobles. In its development, the tomb became the last place for the major UK such as Geoffrey Chaucer, Charles Dickens, Thomas Hardy, Rudyard Kipling, Alfred Tennyson, Sir Isaac Newton, Charles Darwin, and Ernest Rutherford. 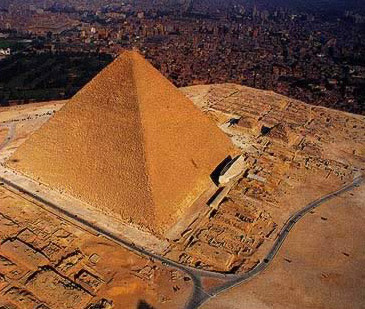 Nothing can equal the most magnificent burial complex, large, spacious, even the most mysterious in the world other than the Giza Necropolis. Egyptian king's burial complex consisting of the Great Pyramid of Giza, the Pyramid of Khafre, Menkaure Pyramid, Sphinx, as well as some other small pyramids surrounding it. One of the wonders of this unique triangular shaped cemetery was once measured correctly by a number of experts, the pyramid it only has a margin of error of 58 millimeters! 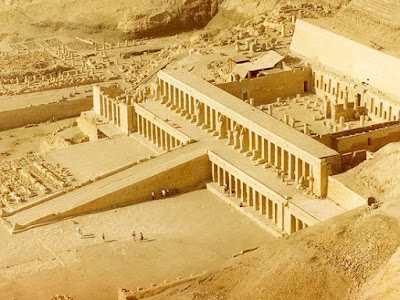 Valley of the Kings who are in Egypt became very famous when in 1922, an expert on Egyptian culture Howard Carter discovered the tomb of Tutankhamen and open. This is where rampant 'curse' for those who opened the tomb. Then one by one of the inventors of the ancient tomb to die with the consequences. Due to the 'curse' that's Valley of the Kings became very famous as are findings obtained there is extraordinary, such as the gold mask of King Tut.


8. The Catacombs of Paris 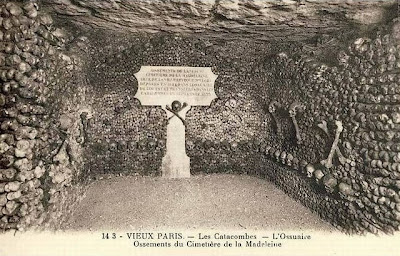 Kinda hard to describe what is the meaning of the catacomb, but can be interpreted as the underground passageways, sometimes has spaces depending on what the room needs to be made. Catacomb of the most famous is located in the city of Paris, France. In the 1700s, the city of Paris suffering from a kind of diseases caused by lack of proper mass burial in a common grave. City authorities finally decided to move all of the bones in a number of alleys in the city of Paris are unused. So, be the bones of the skull as well as put in there and arranging them in the hallways. Which is remarkable is the underground passage which used to draw up the bones of it is up to a length of 300 km! To maintain the authenticity of a room full of bones, the city government only allows open little access to the Catacomb of Paris this. 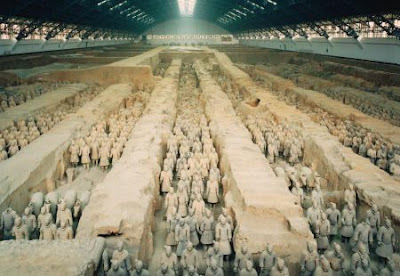 Perhaps the findings of the existence of the statue of the Chinese army is still unfinished excavation until now. The stunning terracotta army was buried and forgotten by history, and was rediscovered in 1974. The inventor is Yang Peiyan and some farmers who work the land. These findings torn open the veil of mystery where the tomb of Emperor Qin Shihuang which is China's first emperor who unified China plains. China's Terracotta Army strength of 8,000 troops, and most unique, each sculpture is unique and made one at a time so there is no statue faces the same image. The force was created to protect the emperor in the afterlife. 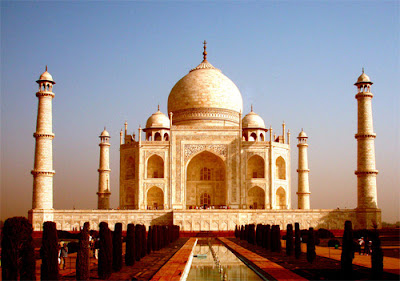 Here it is the symbol of a great love. Apart from being a symbol of eternal love, the Taj Mahal also be regarded as the most beautiful tomb ever built because in it resides the tomb of King Shah Jahan and his queen that he loved so much, Mumtaz Mahal. This building is a symbol of the greatness of a very famous Mughal dynasty in India. During the Mughal dynasty empire, India reached its golden age, and the Taj Mahal is one proof of his greatness. In addition to proving the wealth of the Mughal dynasty (the use of marble stone very detailed showing the extent of the wealth of the dynasty), also the beauty of the architecture is very charming and very symmetrical.