Please Share this article is useful !
What is Amyotrophic Lateral Sclerosis? 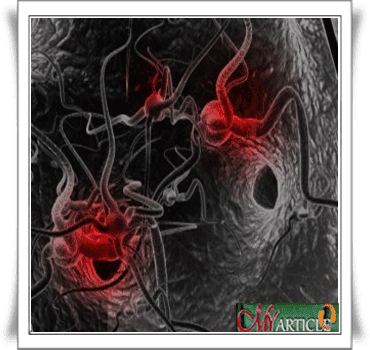 In the United States, Amyotrophic Lateral Sclerosis, or ALS, often called Lou Gehrig's disease, is associated with the name of a famous baseball player who fight against this disease and death in 1941 makes this disease of national concern.

Amyotrophic Lateral Sclerosis is a progressive degenerative neurological disorder that can not be cured. For reasons not yet understood, the nerve cells of the brain and spinal cord that control voluntary muscle movement gradually deteriorate. As a result, the muscles become useless, causing paralysis and death, usually within 2-5 years.

The only nerve cells affected are lower motor neurons, which control various things such as the movement of your limbs, swallowing, and even some aspects of breathing. But the senses and thought processes remained normal. Pain is rare in this disease. The disease is relatively rare: Approximately 5,000 new cases are diagnosed in the US each year. The disease is almost always attack after age 40 years, and it affects more men than women.

Some evidence suggests that the disease may be triggered by exposure to heavy metals, animal skins, or fertilizer, although this has not been proven. Viral infections and severe physical trauma is also expected as a possible contributor. Another theory linking ALS with a phenomenon called excitotoxicity, in which the nerve cells that control movement are stimulated by the neurotransmitter glutamate to the point where the nerve cells eventually die.

Conventional treatment for ALS
Rilutek (riluzole) is a drug approved for the treatment of ALS. How it works is not known with certainty, but it seems that these drugs prevent damage which may result from nerve cells that are stimulated by glutamate. Studies have shown these drugs may enhance the function and survival of patients with ALS. However, because of the potential side effects involving the liver, it would require close monitoring by your doctor.

Physical therapy can improve circulation and help extend the use of the muscles in the early stages of ALS. In addition, a variety of drugs can be prescribed as the development of ALS to help cope with the symptoms.

Baclofen relieve stiffness in the limbs and throat. Decreased muscle and weight loss can be slowed with a nutritional supplement called branched-chain amino acid (BCAA). Phenytoin may relieve cramps. Tricyclic antidepressants can help control excessive saliva production, which is one of the symptoms of Amyotrophic Lateral Sclerosis. Antidepressants may also be prescribed to help depression, conditions that often accompany severe illness.