Please Share this article is useful !
Eight months is not a long time for Cameron Diaz and Benji Madden to solidify their choice. The pair were officially married on Jan. 5 at Cameron House, located in Beverly Hills.

Since officially became a couple, the couple have not had time to appear in public. However, now one of the media cameras managed to capture their portrait that was passing in the Los Angeles area. What exactly are they doing? 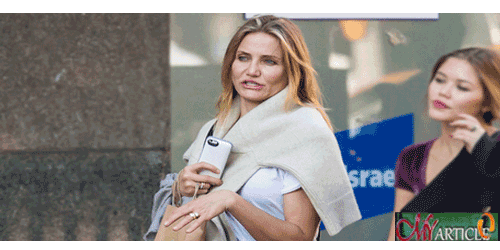 As reported by the Daily Mail, was Cameron and Benji will spend time with Nicole Richie and her husband, Joel Madden. Surely this is the moment of family togetherness that they would never miss.

In the portrait, looks Cameron and Benji who are in their luxury cars. This portrait was taken when they came out of a hotel, where they enjoyed a meal with Nicole and Joel.

Not just the four of course, their meeting was also enlivened by the presence of the sons and daughters Nicole, Sparrow Madden and Harlow Madden. Madden family it looks really enjoyed their moment of togetherness.

Marriage Cameron and Benji indeed be very happy news for many, especially the relatives, friends, and also a big fan of both. After becoming a married couple, when they decide to have a baby soon