Please Share this article is useful !
Christina Perri back greet fans in Indonesia. When in 2012 the last woman born in Philadelphia held a solo concert at the Tennis Indoor Senayan, this time he enliven the line up of the Java Jazz Festival 2015.

Located in hall D2 JIExpo Kemayoran, North Jakarta, on Sunday night (8/3), American musician appearance was preceded by a host who invites the audience to sing Indonesia Raya led Isyana Saraswati. It was not until the stage curtain opens and Christina sang Shot Me In The Heart. 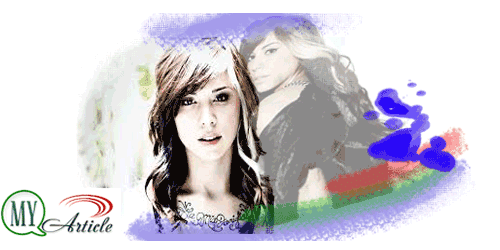 "Hello, how are you ?!" Christina excited greetings in Indonesian. He was wearing a white shirt as a superior and subordinate black hotpants. While long legs covered by dark stockings.

During perform on stage, women are reportedly close to the band's guitarist also show ability play various musical instruments. Like strumming the guitar when the song Run, or shrewdness over the piano keys while chanting Human who calls and applause greeted the audience.


"Human song is created when I'm stuck and I'm grateful. Life sometimes make us stop but we can not stop," said Christina.

Respectively the owner's full name Judith Hannah Christina Perri song is performed hits from Distance, Burning Gold, The Words, Arms, Lonely Child, One Night, to Be My Forever. And do not miss one of the hits that became the soundtrack of the movie Thousand Years.

Not only entertain the audience with a clear voice, he also invites the audience to interact. Like singing along to selfie. Christina were all out performance was closed by song Jar Of Heart and then I Do not Wanna Break. Looks hue of satisfaction on the faces of the audience as the show ends.