Mysterious object Suspected As Seen a UFO in the sky Peru

According to Peru This Week, television show "Alto al Crimen" capture images in an episode in the district of Miraflores, Lima on February 10, 2015 are as reported in huffingtonpos.com page. 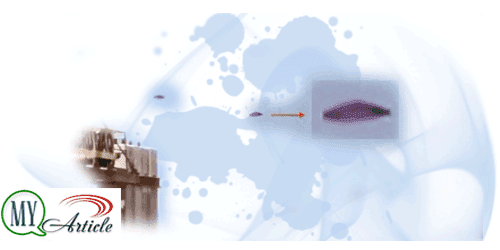 Member of congress or event reader, Renzo Reggiardo stop the interview to allow the camera operator to focus on the purple object in the sky that looked weird. When the image is enlarged, the object is to show the form of a plate with a purple color looks bright.

There are certain parts in the right edge that almost showed black, while on the contrary appear darker purple color. Eyewitnesses who saw the object is reported that the object of the alleged UFO was flying for two hours.

It is not known whether the object that fell to the ground, still hovering or moving quickly then disappear in the nearby sea. Mutual UFO Network (MUFON) reportedly are investigating the alleged UFO sighting the object is to find more witnesses.