Please Share this article is useful !
Not everyone can easily be optimistic. However, a study shows that optimism can give good impact, not only for the mind but also health. A study revealed that people with a positive attitude tend to live longer. Having a positive mind lowers the risk of heart attack, serious health problems, and can even reduce the risk of death. The results showed that after suffering a heart attack, patients who are pessimistic likely to experience serious health condition is twice as high among patients with optimistic. 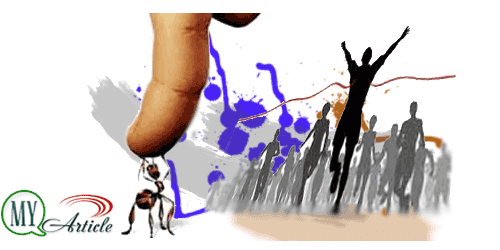 For this study, researchers conducted a survey of the mental attitude of the 369 patients who had a heart attack and angina during the 46 months. Researchers find link between optimistic attitude shown patients with their physical state, as reported by the Daily Mail (05/03).

The study was led by the British Heart Foundation, Professor Andrew Steptoe. Researchers also found that optimistic attitude can help patients to stop smoking. Patients were pessimistic still smoked for a year after discharge from the hospital, while 85 percent of smokers who have quit smoking optimistic year thereafter.

Patients who are optimistic are also known to eat more fruits and vegetables and a healthy lifestyle than patients pessimistic. Submissive Steptoe, optimistic people tend to implement the advice given by a physician and make lifestyle changes to become healthier.