Please Share this article is useful !
How are Beyonce and Jay-Z? The pair later rarely reported. But that does not mean they're not working. Reportedly, Beyonce has just released his latest work entitled Die With You. He released the single in Tidal site, a streaming service provider owned Jay-Z himself. 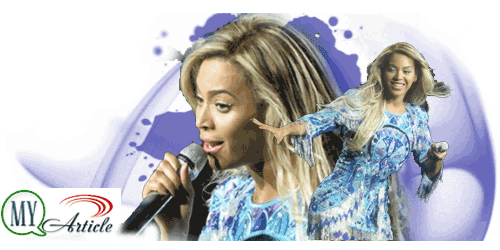 The song was released on April 4, which coincides with 7 years of their wedding celebration. This song does have a very special meaning for both of them. Consider just a few sentences in the lyrics.


"I have no reason if I can not be with you," or the phrase "I live so I can die with you," really romantic.

Speaking of Tidal, the site streaming service provider has also recently released. On 30 March, the Tidal launched and many top musicians who contributed to enliven the event. Call it Kanye West, Madonna and Beyonce.