Please Share this article is useful !
CEO of Facebook, Mark Zuckerberg, expose the tips to get the best employee for the company. Zuckerberg admitted, he did not recklessly looking for people to work at Facebook. 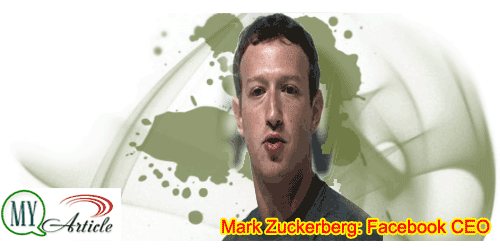 "I'm just going to hire someone in the face if I feel I deserve to work for these people," said the man who is familiarly called Zuck it in the Mobile World Congress in Barcelona earlier this week.


"This is a pretty good test and I think this way is suitable for me," continued the 30-year-old billionaire.

Alerts Telegraph, Zuck then gives examples of Chief Operating Officer (COO) Facebook, Sheryl Sandberg, who he regarded as a mentor, as well as "someone who was instrumental build up into a healthy company".

Not easy to be an employee of Facebook. Moreover, Facebook is not also too many open jobs compared with other technology companies headquartered in the Silicon Valley, California, USA. Currently, Facebook employees only amounted to less than 10,000 people, much less when compared to Google, which reached 55,000 employees.

"The important thing is to make your work team as small as possible, because large companies tend to swell," said Zuck who never graduated from college it.

Although Facebook has become the social media giant, which has more than a billion users, Zuck insisted on hiring only employees who truly one vision of the company.

"Facebook is not a company for everyone in the world," Zuck closed.