Please Share this article is useful !
Radhika Madan is an Indian television actress born on May 1, 1995 in Pitam Pura, North West Delhi district of Delhi. She was a dance instructor in the Dance Academy in Delhi. She was educated until 12th grade. Her family lives in Pitampura in North Delhi.

She never planned to be an actor, until she was caught by Ekta Kapoor. Ekta get completely mesmerized by its beautiful appearance and innocent face. She began her acting career as a celebrity in 2005 when she was a part of the film Yehi Hai High Society. She is recognized, mainly to play a lead role of Ishani in the popular TV series “Meri Aashiqui Tumse Hi”. 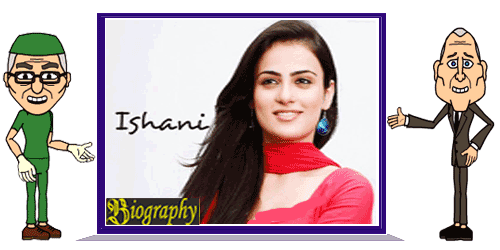 Radhika and Shakti aka Ishani and Ranveer are one of the most beloved television screen couple. They worked together in the popular series of Meri Aashiqui Tumse Hi which broadcast by Colors TV channel. Radhika Madan also won Indian Telly Award for Best Fresh New Face (Female)