Please Share this article is useful !
Theodore W. Scultz name would be familiar to those who pursue the world economy. Schultz focus on agriculture is a natural desire for someone who grew up in South Dakota which is an agricultural area. In 1930 Schultz started teaching agricultural economics at Iowa State College (now Iowa State University).

He left that job in protest in 1943 when the college administration subject to political pressure from some dairy farmers of the country. Schultz moved to the University of Chicago where he spent the rest of his academic career.

Schultz is an empirical economist. He is like a visit to the farm and conduct interviews with farmers, and from which he received the new ideas, after World War II, Schultz interviewed a couple of old farmers were fairly poor but he saw clearly their satisfaction in his work. When he asked why they are so satisfied although poor, they replied that they did not feel poor because their livestock have financed four children to college and that eventually their children can have a better future. 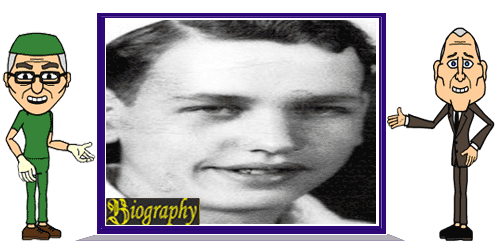 Schultz that inspired the theory of "human capital" generated by investment in knowledge. Schultz served as president of the American Economic Association in 1960, and in 1972 he won the Francis A. Walker Medal, the highest award given by the association.

In 1979 Theodore W. Schultz was awarded the Nobel Prize for Economics along with W. Arthur Lewis for research in economic development with special consideration to the problems of developing countries. He analyzed the role of agriculture in the economy, and his work has had major implications on the policy of industrialization, both in developing and developed countries.

Schultz also teaches the idea of ​​educational capital, an offshoot of the concept of "human capital". His main contribution, Human Capital Theory, has inspired many in the international development sector in the late 1980s, motivate investment in vocational and technical education by Bretton Woods, and the system of international financial institutions like the International Monetary Fund and the World Bank.