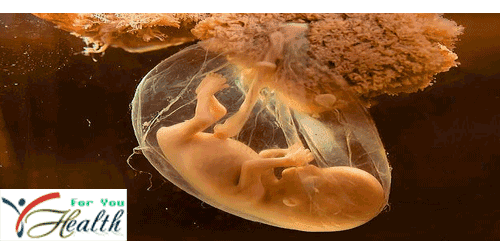 Placenta or afterbirth is the part which attached to the uterine wall and serves as a supplier of oxygen and nutrients to the fetus in the womb. Normally, the placenta attaches to the side or top of the uterus. However, in the case of placenta previa, the placenta attaches to the bottom so that cover most or all of the cervix. Closing of the birth canal does not allow infants delivered vaginally, because the placenta that was hit by the baby will rupture and cause bleeding. Delivery by cesarean (sc) is a way to prevent and minimize bleeding.

Handling of Placenta Previa
To check the exact position and depth of attachment of the placenta, obstetricians commonly menggunalan ultrasonography (USG) which can show the situation in the womb. Knowing this will help doctors to predict how much bleeding can occur so that they can look for the best solution.

If there is bleeding, the doctor will see whether the baby should be born or bleeding can still be overcome. As much as possible, if bleeding occurs when the uterus has not aged 36 weeks, efforts will be made to address the bleeding so the pregnancy can continue until the fetus is old enough to be born, more or less until the content was 36 weeks.

Pregnant women with placenta previa do not allow for a normal delivery because it will cause severe bleeding. Has been known a mother's placenta previa, in order to prevent the occurrence of bleeding are:
In the case of placenta previa who have severe, sufferers should stay in the hospital so that the doctor is easy to control. Handling will be done the doctor is giving medications to prevent contraction and medicine to accelerate fetal lung maturation for the possibility if the fetus must be born.